OTHER NAMES FOR LOVE 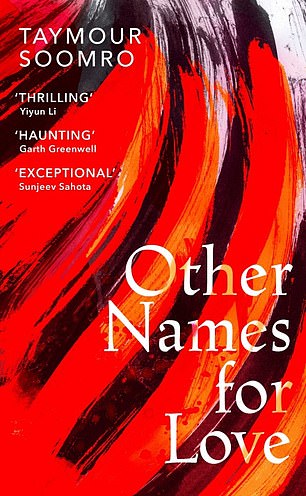 Don’t be fooled by the muted tones of this debut from a promising British-Pakistani writer, whose low-key style lures us into a combustible tale of cross-class lust.

Fahad, a 16-year-old Londoner, is looking forward to spending his summer holidays visiting art galleries and theatres with his mother. But his father has other ideas, instead sending him to the family farm in Pakistan as preparation for inheriting the estate.

Fahad is distracted from his resentment when he catches the eye of Ali, a local teenager hired to work the land.

Their ensuing relationship becomes a dangerous secret, generating tension in a delicate narrative that turns on Pakistan’s turbulent politics as well as themes of masculinity and filial duty.

Soomro’s taut storytelling lays out the action in short, spare scenes that trust the reader to keep up.

A compact book bursting with emotion, it leaves you eager for whatever this already vastly accomplished author will do next. 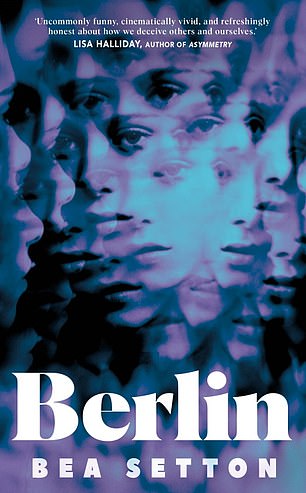 Its 26-year-old narrator, Daphne, deals with her failure to land a place to study postgraduate philosophy in London by renting a flat above a methadone clinic in fashionably down-at-heel Kreuzberg.

The story drifts along amiably on a tide of language classes and dating-app hook-ups, as a fling with a DJ keeps her from pining for an ex-lover who aggravatingly pitches up in town with a new girlfriend.

Yes, it’s well-worn territory, but no matter: our attention is firmly held by the wry wit of Daphne’s voice, as well as regular hints that she’s something of an unreliable narrator.

There’s a stalker subplot, too, so Setton hardly skimps on jeopardy, but the book’s success lies chiefly in its line-by-line charm. 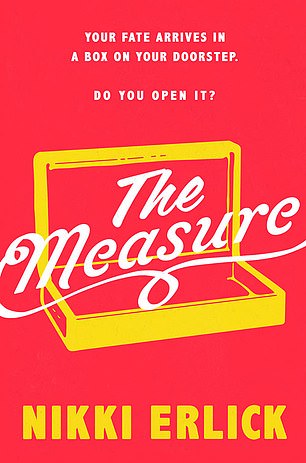 This high-concept page-turner imagines — wait for it — that everyone over the age of 22 mysteriously receives a box containing a string whose length determines how long they have left to live.

It doesn’t make the slightest bit of sense, no, but the conceit is only a way to lift the curtain on a fast-moving panorama showing how the ensuing global crisis affects a large cast of characters, including a U.S. presidential hopeful who sets out to turn it to his advantage.

So-called short-stringers end up at the back of the queue for medical care — they’re going to die soon anyway — while long-stringers campaigning against the injustice are accused of virtue-signalling.

A sharp lens for real-world problems, perhaps, but ultimately I felt patronised by the blatant gimmickry of Erlick’s set-up, as if she thought readers wouldn’t care for her fine-grained observation unless it had a throwaway sci-fi hook.